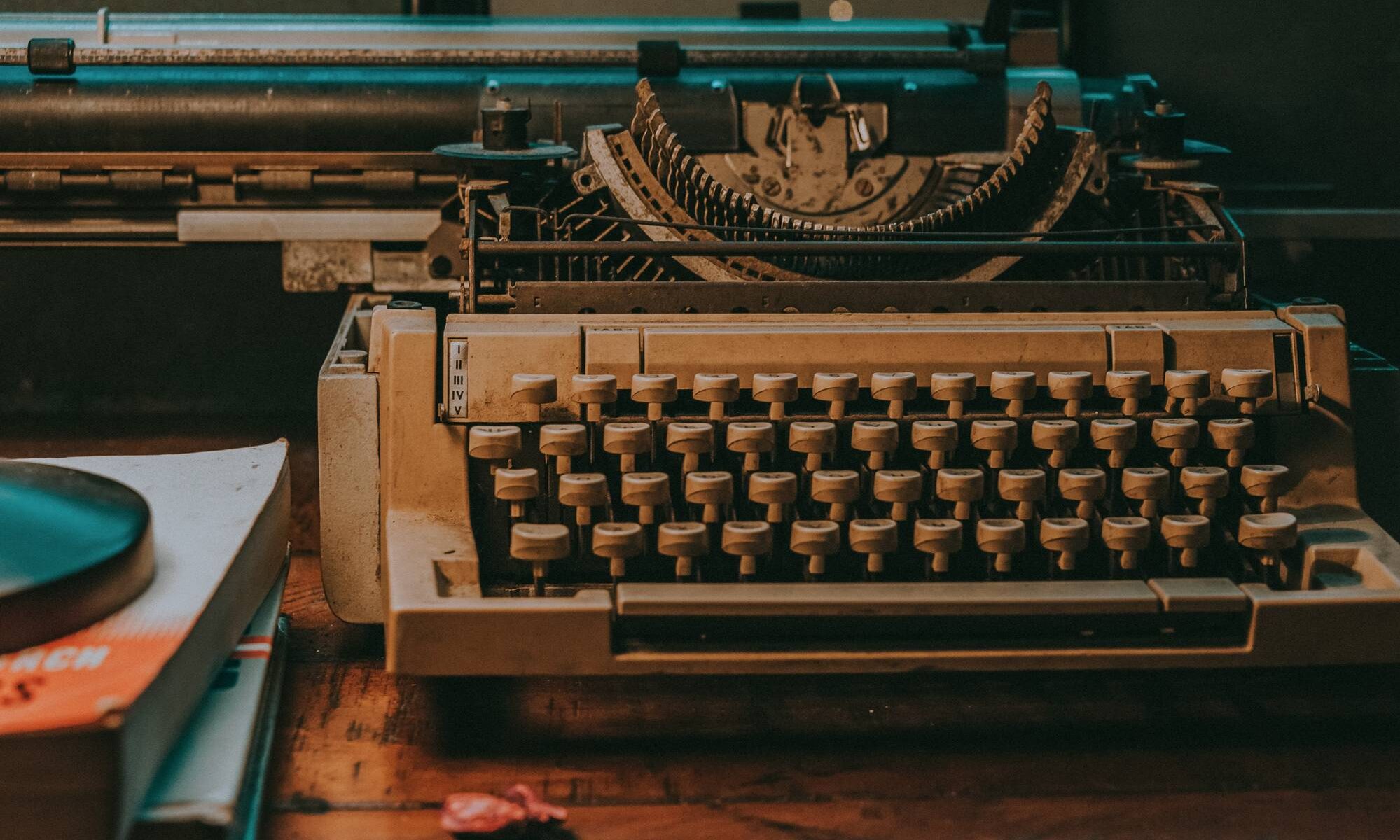 In this edition of Zero-Day Research, I happen to come across a DOM-based Cross Site Scripting Vulnerability in ‘Mechanical Keyboard’s (MK’s) Famous Mechanical Keyboard Finder (Version 4.31)’ and helped their team verify the issue upon request. I have to give lots of kudos to the awesome security team at MK. They quickly responded and patched the issue within a day of disclosure. If more vendors were as serious as MK about security, our nation’s overall cyber posture would be in much better shape. MK is an industry-leading mechanical keyboard vendor with unique varieties of mechanical keyboards for sale. You can check them out here.

The Cross Site Scripting vulnerability was responsibly disclosed and verified (upon request) to the MK security team. This post was intended for web developers who are interested in keeping their applications secure and is for EDUCATIONAL PURPOSES ONLY. I do not condone illegal activity and cannot be held responsible for the misuse of this information.

Cross-Site Scripting (XSS) is a common web vulnerability that allows an attacker to inject malicious javascript into normal websites. XSS is a client-side attack, where the end-user connecting to the application is the victim. This enables attackers to steal credentials, hijack accounts, access sensitive data, and much more. For more information on cross-site scripting, PortSwigger has fantastic in-depth articlesexplaining the different types of XSS and how they can impact end-users.

OWASP refers to DOM Based XSS as “an XSS attack wherein the attack payload is executed as a result of modifying the DOM “environment”. The DOM in this context is the “Document Object Model”, or the tree structure and programming interface that is used to construct HTML web pages:

The overall process for identifying DOM XSS bugs is simple:

We can then search for our unique ‘xss’ term in the DOM after the request has been made:

After verifying the location and presence of our search term in the DOM we can add a few special characters to the end of the term like so:

Repeating the previous few steps we can verify if our new search term is stored in the DOM without being converted to an HTML entity. A basic list of basic HTML entities is shown below:

In this particular situation, the special characters were not converted to HTML entities. That being said, we can close off the encompassing attribute or tag as a part of our search term and effectively add our code to the DOM.

In this context we want to craft a payload that closes off the preceding h3 tag, continues to execute some code, and adds a trailing h3 tag to achieve a correct number of matching tags:

This will cleanly close off the encompassing h3 tag and allow us to execute code that will pop up an alert to the screen with the name of the vulnerable domain:

Note: in scenarios where the application does some form of basic input sanitization searching for bad characters we could url encode our payload like so:

This XSS bug not only modifies the DOM but is reflected in the URL. This means we could carry out the XSS attack by providing a simple link in a phishing campaign. Collecting user cookies at this point is trivial:

Keylogging and shipping the data off to a remote server is also quite simple:

From here the possibilities are endless. There are quite a few XSS payloads on the web. Some possible attack scenarios include:

DOM XSS can be hard for automated scanners to find at times because of its dynamic nature. This type of bug is quite common across the Internet but can be prevented by treating all user input as malicious and sanitizing the data in question.

PHP (the language used by this site) offers useful functions to achieve sanitization, such as htmlspecialchars() and htmlentities(). These functions will automatically convert special characters to HTML entities. Most languages offer these types of libraries and functions to make sanitizing user input quite easy. One mistake developers make is attempting to implement filtering and sanitization using client-side controls. Each user has complete control over the client, rendering client-side sanitization efforts useless.

Proverbs 2:6-8
For the Lord gives wisdom; from his mouth come knowledge and understanding…